Property values have increased at approximately 7% annually since 2012

Statistics reported by the Park City Board of REALTORS®, at the close of the second quarter of 2016, indicate a steady annual price increase for single family homes, condominiums, and vacant lots in Summit and Wasatch Counties. Areas outside the Park City Limits, such as the Heber Valley and the Jordanelle, have also seen double digit growth in the number of sales.

Stats By the Neighborhood

Check out the market stats by neighborhood in Park City, UT 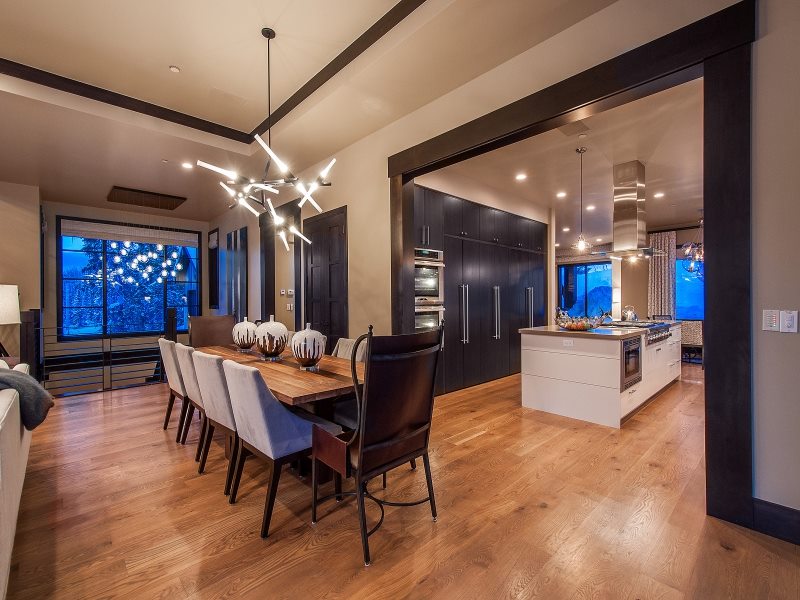 Typically a strong single family market, the Snyderville Basin now outpaces the number of units sold within the Park City Limits in both single family and condominium property types.

Though Condominium sales in-town outnumbered home sales two to one, for the first time and perhaps signaling a trend, the Snyderville Basin (84098) had a higher number of unit sales than the Park City Limits (84060). Over the last 12 months, there were 105 fewer condo sales within the City Limits than the previous year, though the median price trended upward 18% to $660,000. Old Town ($519,000) and Lower Deer Valley ($835,000) were particularly strong with double digit price increases. The most affordable neighborhood within the City Limits has consistently been in Prospector, and though there were 14 fewer sales than last year, the median price was steady at $143,000. 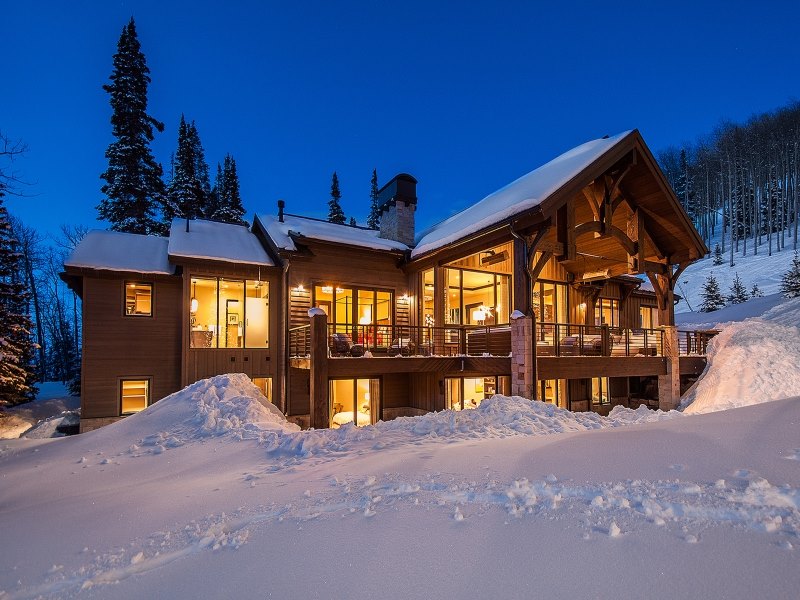 In the entire market area, there are currently five times more pending sales outside the Park City Limits than what is pended within Park City Limits (84060). Over the last twelve months, the median price of a single family home within Park City Limits increased 19%, while the number of sales decreased 17%. Old Town and Park Meadows generated the majority of sales. Though the demand remains high, the lack of inventory has limited the number of units sold. The median sales price in Old Town was up 8% over last year reaching $1.33M and Park Meadows was up 12% to $1.54M. The quantity sold, dollar volume, and median price were up in Thaynes Canyon ($2M), Lower ($2M), Upper Deer Valley ($7.5M), and Empire Pass ($8.27M).

The number of Single Family home sales in the Snyderville Basin was more than double inside the Park City Limits. Median prices in most areas in the Basin showed steady growth, with Summit Park up 27% to $615,000 and Trailside up 16% to $716,000. The median price in Pinebrook rested at $755,000 compared to $915,000 in Jeremy Ranch, while both neighborhoods had roughly the same number of sales. With 60 sales, Promontory had the highest number, by neighborhood, with a median price increase of 19% reaching just under $1.85M. The Jordanelle area continued its active pace with 11 more sales than last year and a 42% increase in price reaching almost $1.2M.

There were 80 more sales in the Heber Valley than last year – a 35% increase with a 16% jump in median price to $400,000. The President of the Park City Board of REALTORS®, notes that “Over the last 12 months, the trend of buyers searching for value continued as the Heber Valley experienced double digit growth in the number of unit sales, dollar volume, and median price. The line between Park City, Snyderville, and Heber Valley areas is not as distinct as it used to be and buyers are finding homes to better suit their needs by expanding their selection of areas.” Midway / Charleston ($480,000) and Heber / Daniels ($355,000) had substantial growth in the quantity sold. 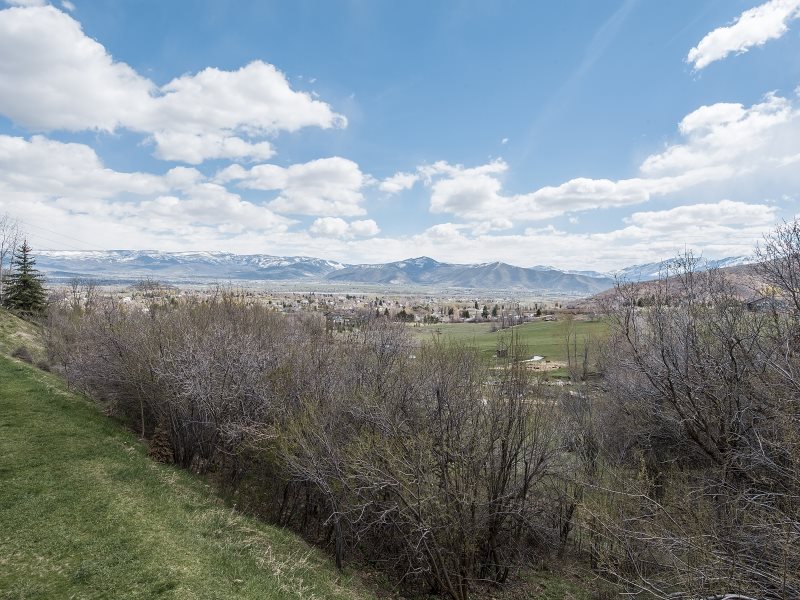 The Jordanelle area, with 87 lots sold, more than doubled the number of the previous year. The median sales price in the Jordanelle also increased significantly to $320,000. The number of land sales in the Heber Valley was flat to last year with 161 units sold and a median price of $205,000.

A note of continued interest was that product at or below the median sales price point sold in one-quarter of the amount of time, indicating that buyers are sensitive to rising prices and looking for value.  Because our market is highly segmented with micro-markets dividing product by property type, location, price, age and amenities, please contact Ski Resort Property Group for information on what is happening in your neighborhood.